“Wrap around” die-cut packaging is assembled at automatic line. Four-color printing is made on a coated top liner board.

Fill out the order form

Thank you for your order! 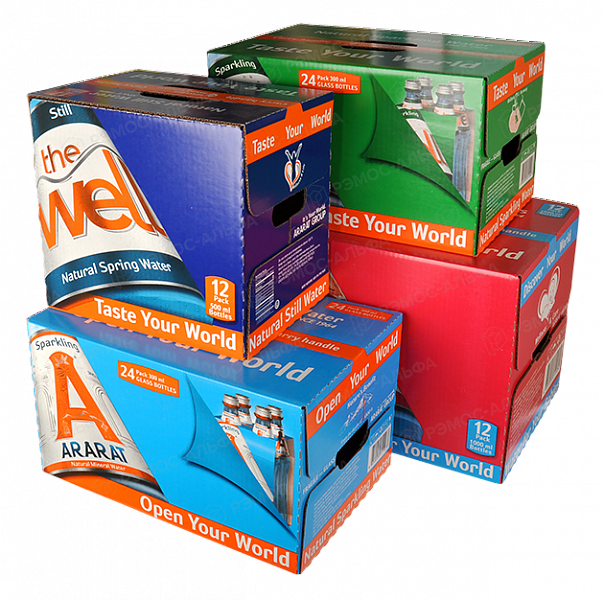 “Wrap around” die-cut packaging is assembled at automatic line. Four-color printing is made on a coated top liner board.

Top of the box is provided with a hand hole. Reinforcing strip is included into the cardboard layers of the hole which makes it strong and rigid, and able to withstand the load of 12 mineral water bottles.

After the box is glued at the conveyor belt, die-cut openings are formed from two outer sides. They can also be used as handles for carrying the box. Lower part of the fixed top valves is provided with a wavy cut that protects hands from damage.

Cut-crease is also made around the box perimeter along the scoring, which adds elasticity to the box during assembly. As a result, no creases are noticed at the pleats and corners of the box. 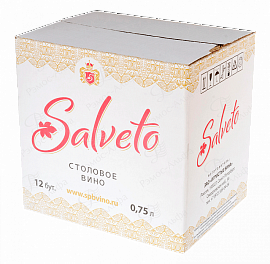 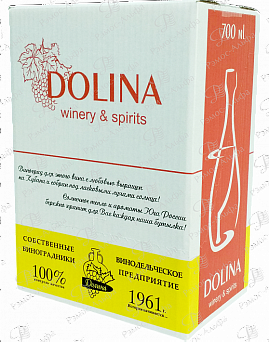 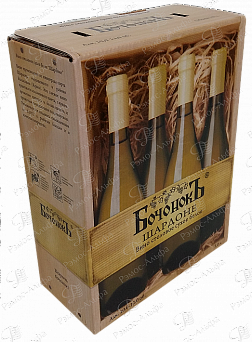 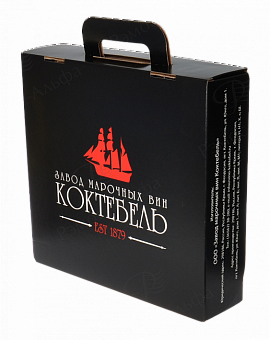